Home iPhone Tips iOS 9 Slow? How To Speed It Up 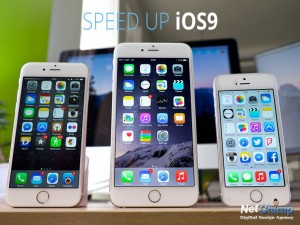 If you have upgraded to iOS 9 you may find your iPhones, iPad, and iPod touch is really slow afterwards. Problems include annoying lag and a delayed response from the user interface.

The lag makes your iPhone, iPad or iPod Touch feel much slower on iOS 9 than it did before the upgrade. It is really annoying and may even make you wish you hadn’t upgraded at all.

You can try some of these tips to speed iOS 9 up.

Here are some speed test results by vloggers iAppleBytes. The videos directly compare the latest iOS 9.0.1 software to iOS 8.4.1 running on an iPhone 4S, 5 and 5S. As you can see they show a noticeable slowing of each device with the new update.


How to resolve this error

After you install iOS 9 it spends a few hours indexing your device ready for use. This background task is a “one-off” and it will slow down your iPhone, iPad or iPod for 6-8 hours. If your device is still slow after this length of time you should try these fixes.

There are a number of things you can try to fix this issue. You should try them in the following order:

If these suggestions don’t work you may want to downgrade back to iOS 8.4.1. However, you will have to setup the device as new, or restore from a backup so you may lose some data.

One of the new features improved as part of iOS 9 is Siri Suggestions. This appears when you do a search and iOS 9 suggests apps, people, locations, and more straight from the search screen. Unfortunately this feature appears to be guilty of causing a big speed reduction and turning it off gives a noticeable boost in speed. 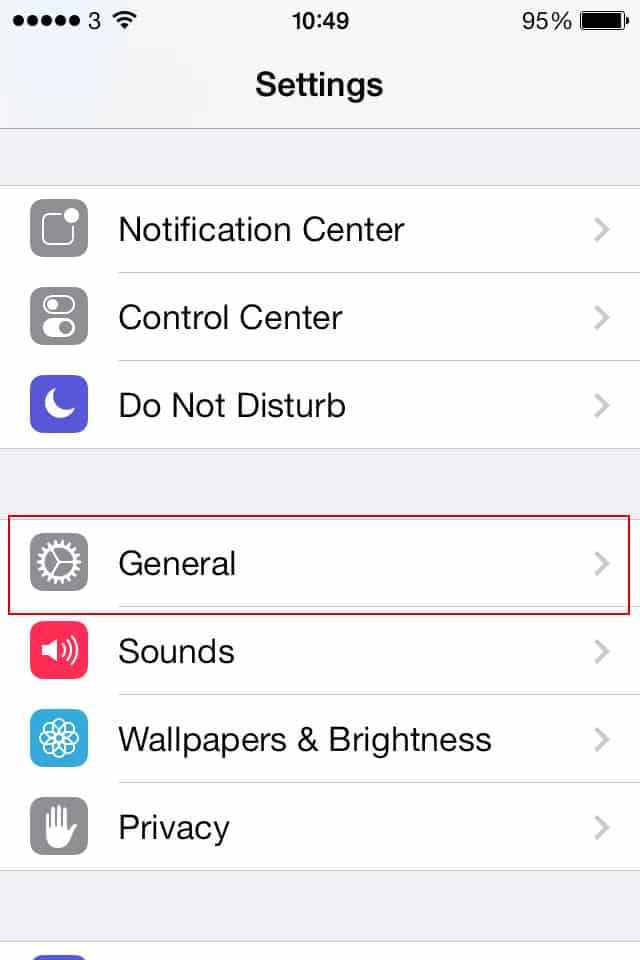 3. Tap the “Siri Suggestions” switch so it turns off. 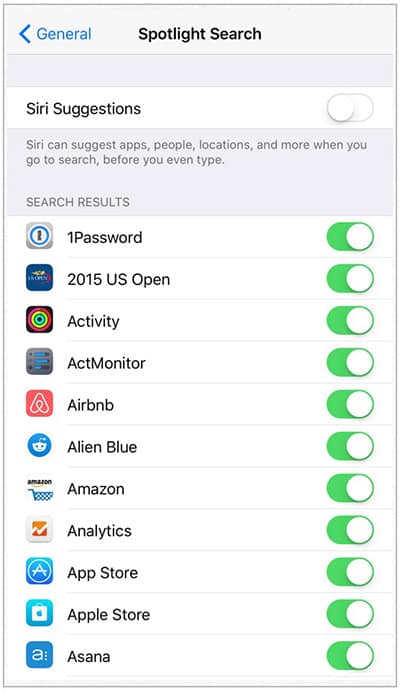 If iOS 9 still seems slow try the next fix on the next page.

Hi, my name is James Wiseman and I am the guy behind iChimp. I love to write about iPhone, iPad & iOS news, tips & tutorials. Got a problem you need solved with your device? Leave a comment below and I'll do my best to solve it.

These articles have helped millions of people like you fix problems with their iPhones, iPads and iPods. Articles are written with simple, easy to follow steps to make it straightforward to your solve your problem and get your device working properly again.

Hi, my name is James Wiseman and I am the guy behind iChimp. I love to write about iPhone, iPad & iOS news, tips & tutorials.

I am new Dad but spend most of my spare time messing around with gadgets. Or diapers.

I hope you enjoy the content and find the answer to your iPhone problems. If not leave me a comment and I'll do my best to find a solution for you.